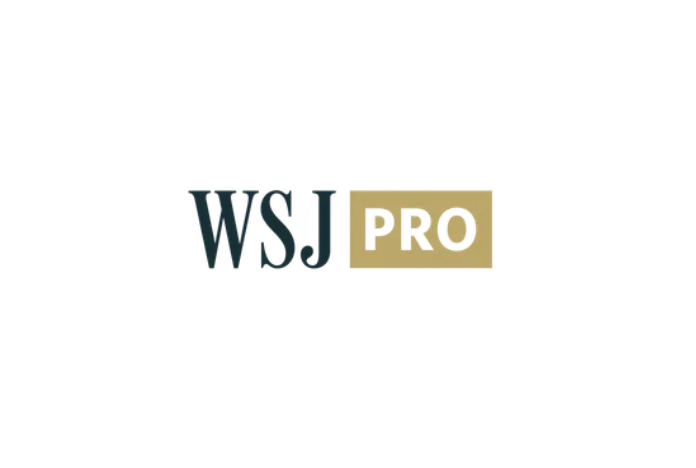 PARIS — Europe’s economies displayed mixed fortunes in the first three months of the year, injecting a fresh source of uncertainty as central banks consider further steps to withdraw crisisera stimulus. Figures released Friday on gross domestic product—the broadest measure of the goods and services produced in an economy—recorded sharp slowdowns in France and the U.K.

But Spain produced steadily strong growth, while Austria and Belgium slowed only slightly. At the same time, a European Commission survey showed business confidence stabilized in April, suggesting the slowdown in the early part of the year was caused by temporary factors such as poor weather and strikes.

Indeed, economic forecasters surveyed by the European Central Bank have raised their growth forecasts for the year as a whole.

The mixed bag complicates deliberations at the ECB and the Bank of England, where policy makers are seeking clearer signals as to the underlying trend before deciding to proceed with reducing stimulus. “The very first thing we have to do is understand exactly…whether it’s temporary or permanent,” ECB President Mario Draghi told a news conference Thursday.

“Whether it’s something that is…the beginning of a more significant decline or it’s simply normalization after a prolonged period of very strong growth.” France’s Insee statistics agency Friday said GDP increased at less than half the pace recorded for the final three months of last year.